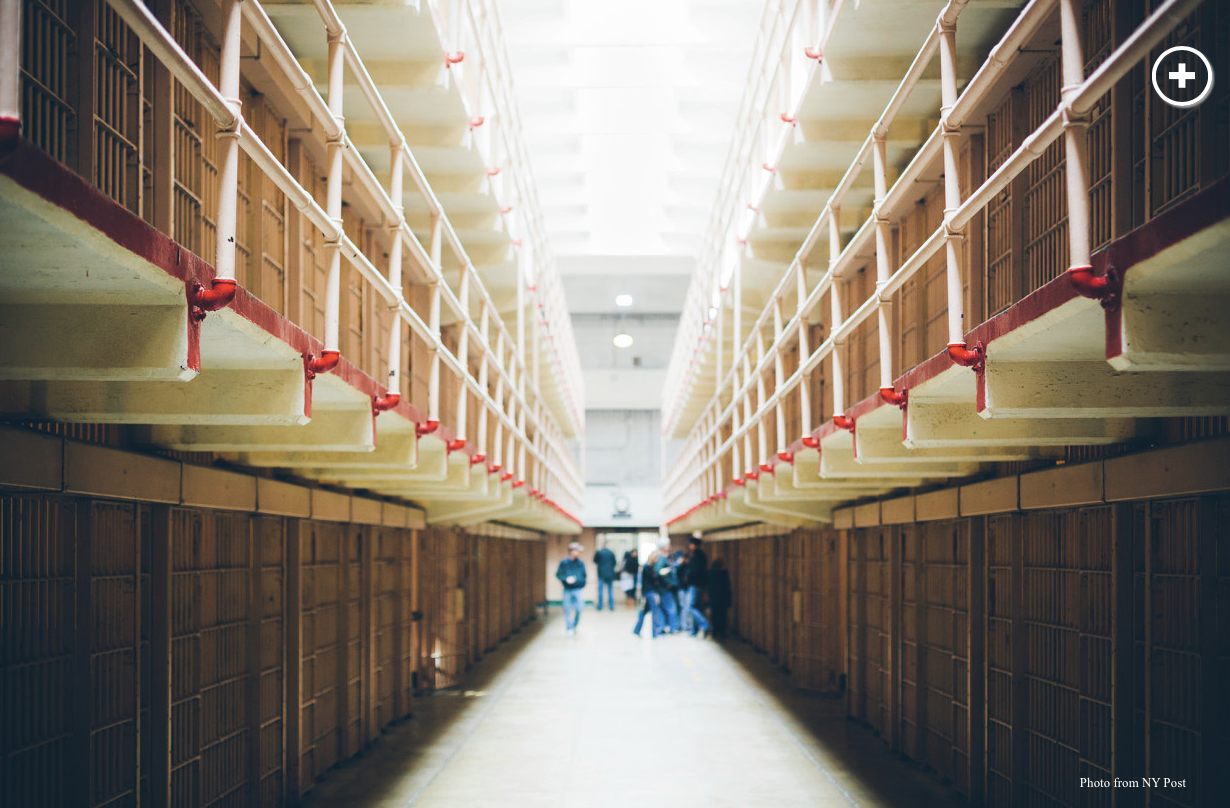 WASHINGTON — The House by an overwhelming 360-59 vote passed...
By a vote of 360 to 59, the House this week passed the First Step Act — a rare bipartisan victory for decency and common sense.

Co-sponsored by Reps. Hakeem Jeffries (D-B’klyn) and Doug Collins (R-Ga.), First Step aims to reduce recidivism by offering vocational training and new rehabilitation programs to 183,000 men and women incarcerated in federal prison. It would also let inmates shave off up to 54 days in “good time” from their sentences. (Murderers and sex offenders are ineligible.)

And it has major White House backing, as a top priority for President Trump’s senior adviser and son-in-law, Jared Kushner.

The roadblock is the Senate, where a determined minority can hold even apple-pie measures hostage.

Some House Democrats opposed First Step because it doesn’t also include sentencing reform. In the name of getting it added in, progressives like Booker may prevent a Senate floor vote. (It would also deny Trump a bipartisan victory in the runup to the midterm elections — a top priority for Booker and other 2020 hopefuls.)

The honorable course would be to take half a loaf — and then join Sen. Chuck Grassley (R-Iowa) in crafting bipartisan sentencing reform.