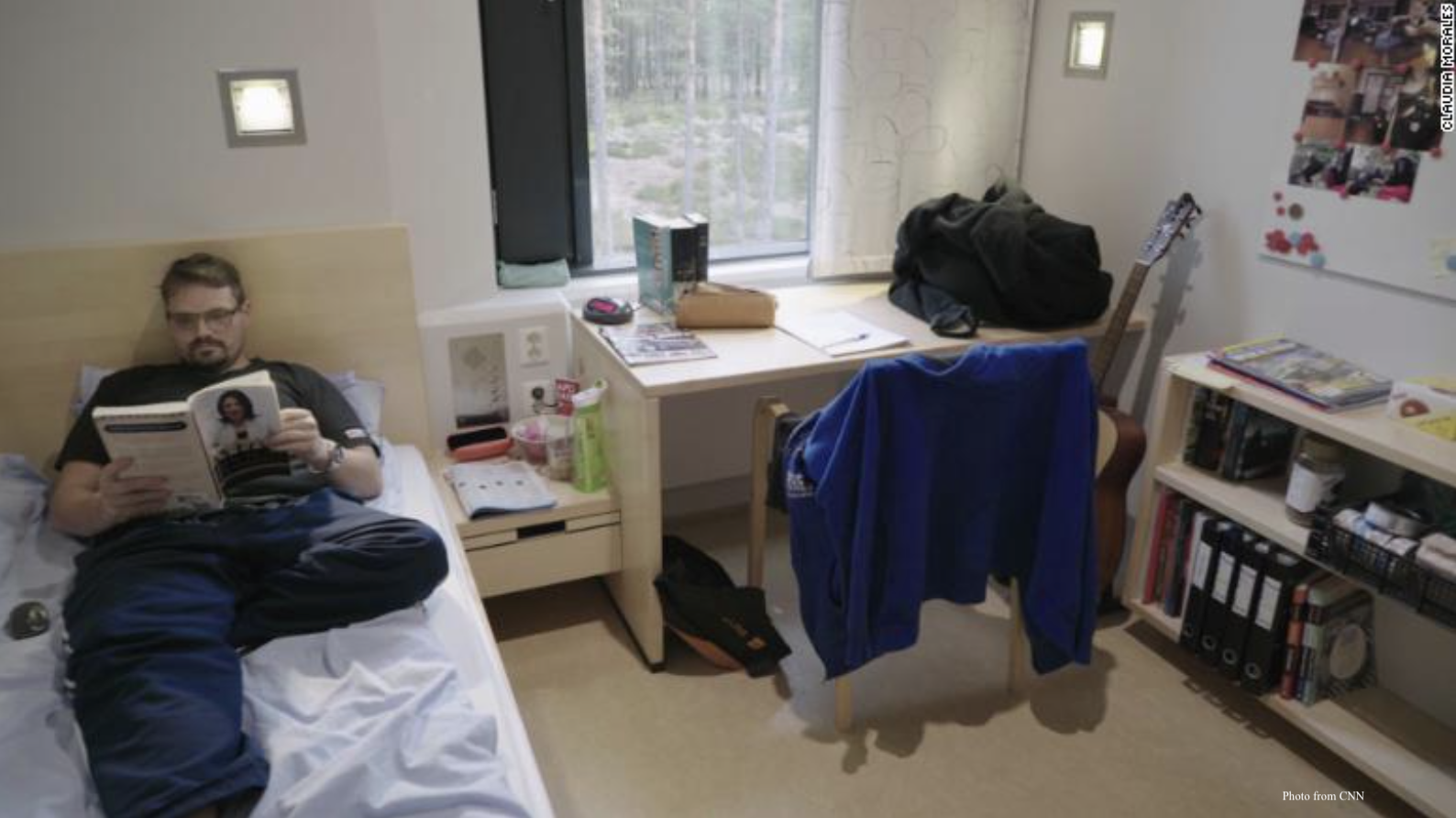 On Friday, President Donald Trump and members of his administration joined the nation's criminal justice leaders for a half-day Prison Reform Summit at the White House. The event brought formerly incarcerated leaders, elected officials and advocates from both sides of the aisle together with federal government officials to build support for the bipartisan movement to fix America's prison system.

Despite all the hyper-partisanship and gridlock in Washington, Congress is finally making progress on a crucial issue that affects millions of Americans.

Earlier this month, the House Judiciary Committee decided to advance the Formerly Incarcerated Reenter Society Transformed Safely Transitioning Every Person Act ("FIRST STEP Act"), a bill that would expand incentives in federal prison to pursue the life-changing and skill-building classes that prepare men and women to leave prison job ready. The committee's vote to advance the bill wasn't just bipartisan -- it was overwhelmingly so, by a vote of 25-5.
It should come as no surprise that members of Congress were able to come together on this. The House Judiciary has been focused on criminal justice reform in a bipartisan fashion for a few years now. In 2015, #cut50, Koch Industries, the Coalition for Public Safety and others hosted a Bipartisan Summit on Criminal Justice Reform, which brought 13 members of Congress, three Republican Governors, and members of the Obama administration together to craft an agenda for bipartisan reforms in Congress and the states.
And this year, states like Louisiana, Kentucky, Marylandand Connecticut have passed legislation that tackles prison conditions for women, with near-unanimous support from legislators of both parties.
Today's lawmakers don't agree on much, but almost everyone agrees that when it comes to our criminal justice system, we can and must do better.
That bipartisanship extends to the American public, too. A recent Justice Action Network poll showed that 68% of Republicans, 78% of Independents, and 80% of Democrats support criminal justice reform -- with 85% wanting the criminal justice system focused more on rehabilitation.
But America's prisons have a horrible track record when it comes to successfully rehabilitating people. In fact, according to the National Institute of Justice, three out of every four people who spend time in prison will be rearrested for a new crime within five years. That's an extraordinary waste of human potential.
Once released, formerly incarcerated people face more than 40,000 legal barriers that make it difficult to find stable housing and employment. Reintegration becomes difficult and too many find themselves back behind bars -- a cycle that leaves broken families and damaged communities in its wake.
Recidivism isn't just a personal tragedy for those involved, it's also incredibly expensive for taxpayers. America spends more than $80 billion a year on its prison systems.
There's a better approach than our current incarceration-first system, one that's already changing lives and reducing crime rates in some states like Alaska, Alabama, and Texas.
In 2007, the state of Texas faced a rapidly growing prison population. Gov. Rick Perry and state lawmakers needed to find more than $2 billion just to build enough space to house 17,000 new prisoners.
Instead, they studied the most recent data on what was causing prison overcrowding and how they could effectively combat the cycle of recidivism. They expanded drug-addiction and mental-health treatment programs. They diverted non-violent, low-risk offenders away from prison. They reduced caseloads for probation officers to ensure a more hands-on approach with the men and women they supervised.
These smart on crime, soft on taxpayer reforms cost less than $250 million to implement but wound up saving more than $3 billion, so far. Texas went from not being able to keep up with the growing prison population to closing eight prisons in six years. Crime rates also plunged to levels not seen in Texas since the 1960s, proving that a focus on rehabilitation can be a win-win for taxpayers and the formerly incarcerated.
Now that the FIRST STEP Act is headed to the floor of the US House of Representatives for a vote, Congress will have the rare opportunity to take these promising state-level reforms and begin implementing them at the federal level.
This legislation would tackle recidivism head-on by bringing the latest data-driven and evidence-based research and best practices into the federal prison system.
The bill would instruct the Federal Bureau of Prisons to take a more personalized approach and expand the availability of education, vocational training, mental health and drug treatment, which are proven to reduce recidivism. It would also put in place practices that just make sense. For example, it would help people in federal prison obtain identification prior to their release and set up savings accounts to help them establish a fund for their reentry into society. These are simple but important changes that will help individuals return back into our communities successfully.
And rather than just implementing one-time changes, prison officials would be required to constantly reevaluate and refine their programs to make them more effective.
The FIRST STEP Act is a great start at reforming our system in a data-driven way.
And the American people will be watching as it moves through Congress. While there is always more that lawmakers can do, this bill contains real, substantial reforms that will help reshape our prison system.
For lawmakers committed to enhancing public safety and refocusing our prison system on rehabilitation, partisan politics and minor disagreements shouldn't prevent them from reaching across the aisle to make a real difference, right now.
Bipartisan agreement on an issue this important doesn't happen every day.
Members of the House and Senate should follow the lead of their colleagues in the House Judiciary Committee and rally around this opportunity to begin breaking the cycle of recidivism, keeping families together, and creating safer, stronger communities.

Read the original article at CNN.