Letter of Support from The Ladies of Hope Ministries 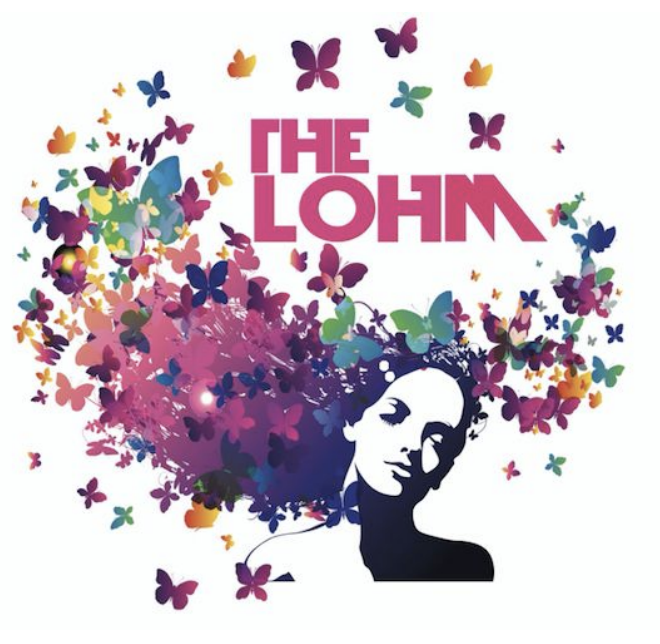 This letter is written on behalf of The Ladies Of Hope Ministries, in support of the FIRST STEP Act, which would improve the condition and opportunities for incarcerated individuals, reduce the risk of recidivism upon release from prison, and promote public safety.

The mission of The LOHM is to help disenfranchised & marginalized women transition back into society through education, spiritual empowerment, entrepreneurship & advocacy. We envision a criminal justice system that recognizes the humanity of the 2.2 million people currently behind bars in America and moves toward compassion and treatment rather than punishment and incarceration. HR 3356 falls in line with our mission by improving the conditions for incarcerated individuals, reducing the amount of time people spend in prison, and provide meaningful opportunities to successfully transition into their communities.

These are meaningful reforms. This is our best chance to pass this bill into law and dramatically change the lives of people inside - and expand accountability and oversight of the federal prison system. The passage of HR 3356 will truly be the first step towards further progress that we hope will eventually include sentencing reform. Ladies of Hope Ministries respectfully urges the passage of this bill.