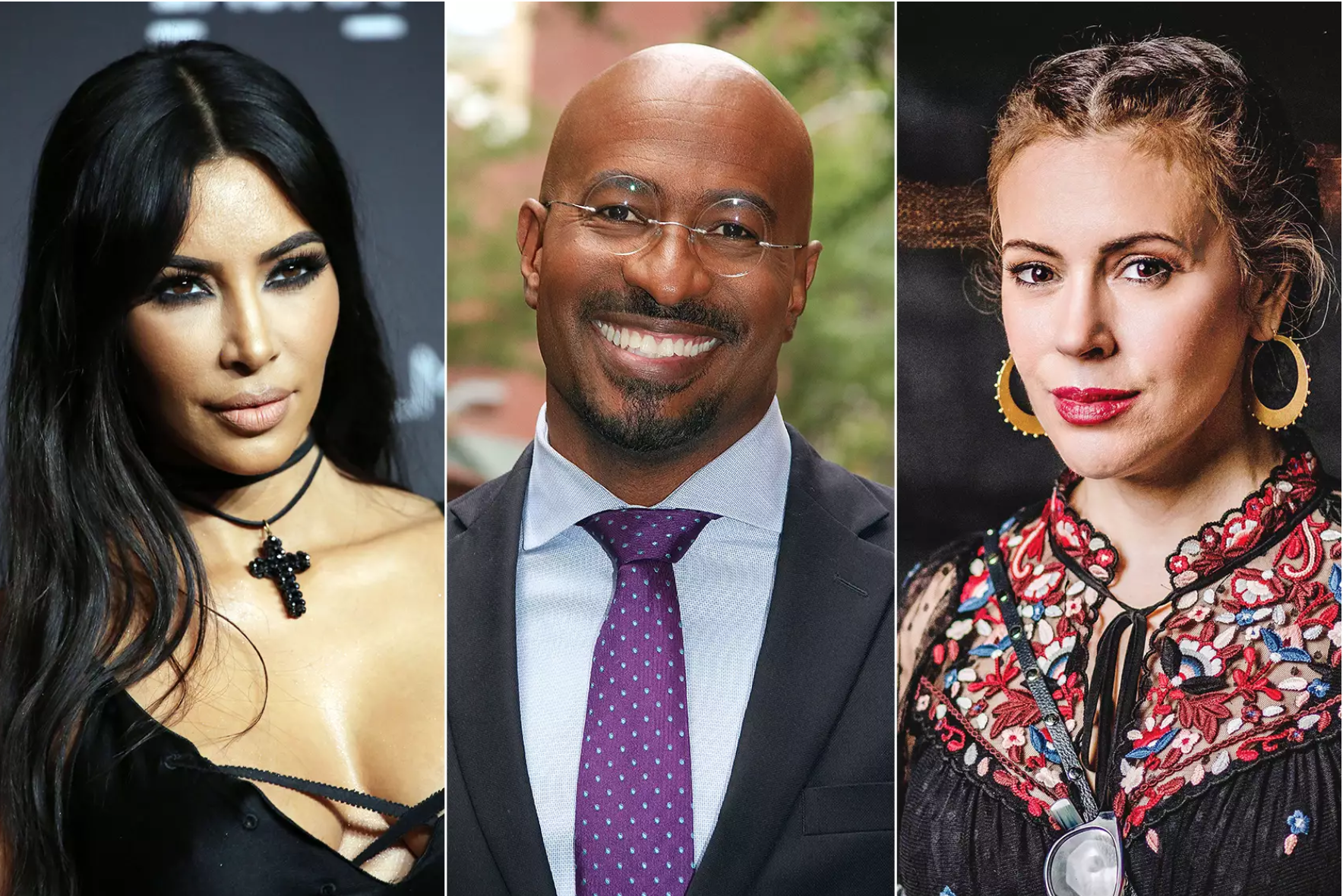 President Trump is expected to endorse a sweeping criminal justice reform bill called the First Step Act on Wednesday. It’s been a long time coming. Though the Trump administration hasn’t expressed much sympathy for criminals, the issue of prison reform has managed to gain some traction in the White House. Senior Adviser Jared Kushner has worked to build support around legislation that would strengthen the rehabilitation process, and sentencing reform became a mainstream issue earlier this year with the help of Kim Kardashian West who has twice visited the White House to lobby the president. Her first trip, in May, resulted in the pardon of Alice Marie Johnson, a 63-year-old who was serving a life sentence for a non-violent drug conviction.

Since taking up Johnson’s cause, Kardashian West has partnered with #cut50, a bipartisan criminal justice reform organization founded by CNN’s Van Jones and attorney Jessica Jackson Sloan. In January, Kushner reached out to #cut50 for help with what was then called the Prison Reform and Redemption Act. In May, the House of Representatives passed a reworked version of the bill called the First Step Act, although it failed to garner enough support to make it through the Senate. The bill has since been reworked again to include sentencing reform (the initial version didn’t), and is now poised for a presidential endorsement. It’s supported by party leaders on both sides of the aisle, the ACLU, the Koch brothers, several law enforcement agencies and, as Rolling Stone learned Wednesday morning, a list of over 50 celebrities that have signed a letter addressed congressional leaders urging them to take the steps necessary to sign the bill into law before Congress breaks in mid-December.

Among the celebrities to sign the letter are musicians like Kanye West, Aloe Blacc, Peter Gabriel and Esperanza Spalding; actors like Alyssa Milano, Courtney Cox and Alicia Silverstone; athletes like Baron Davis, Delanie Walker and Benjamin Watson; and plenty of other notable figures like Kardashian West, Mark Cuban, Eric Bolling and even fired White House Communications Director Anthony Scaramucci. “I am proud to stand with this incredible group of artists, content creators, and athletes in urging Congress to pass the First Step Act,” Van Jones, who also signed the letter, tells Rolling Stone in a statement. “Who would have thought that a plan to give incarcerated people a better chance would unite people in both parties and at all levels of society?”

Read the full story on RollingStone.com