Join Us in Washington, D.C. for Families for Justice Reform Now Rally!- FAMM 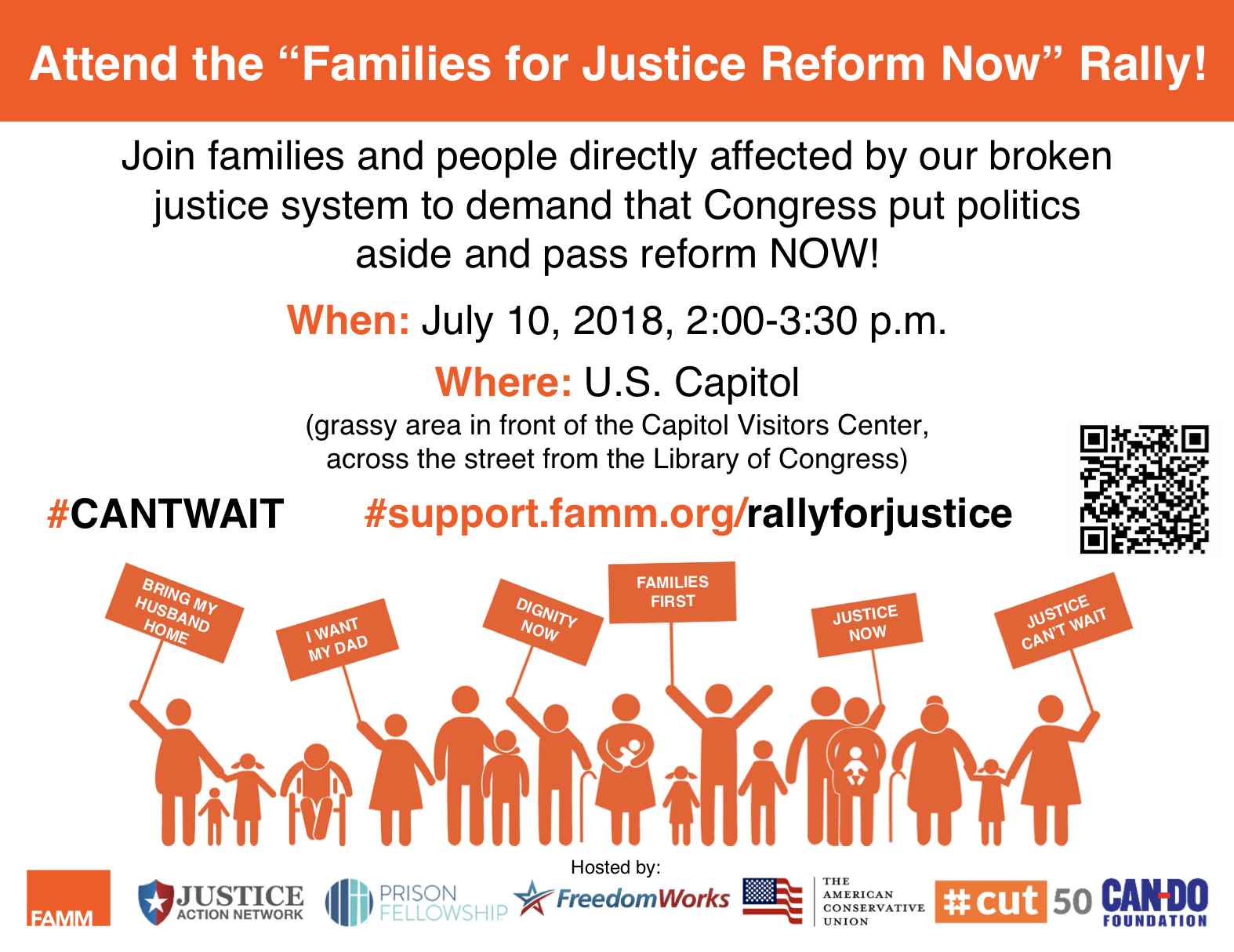 Where: U.S. Capitol
(grassy area in front of the Capitol Visitors Center, across the street from the Library of Congress) 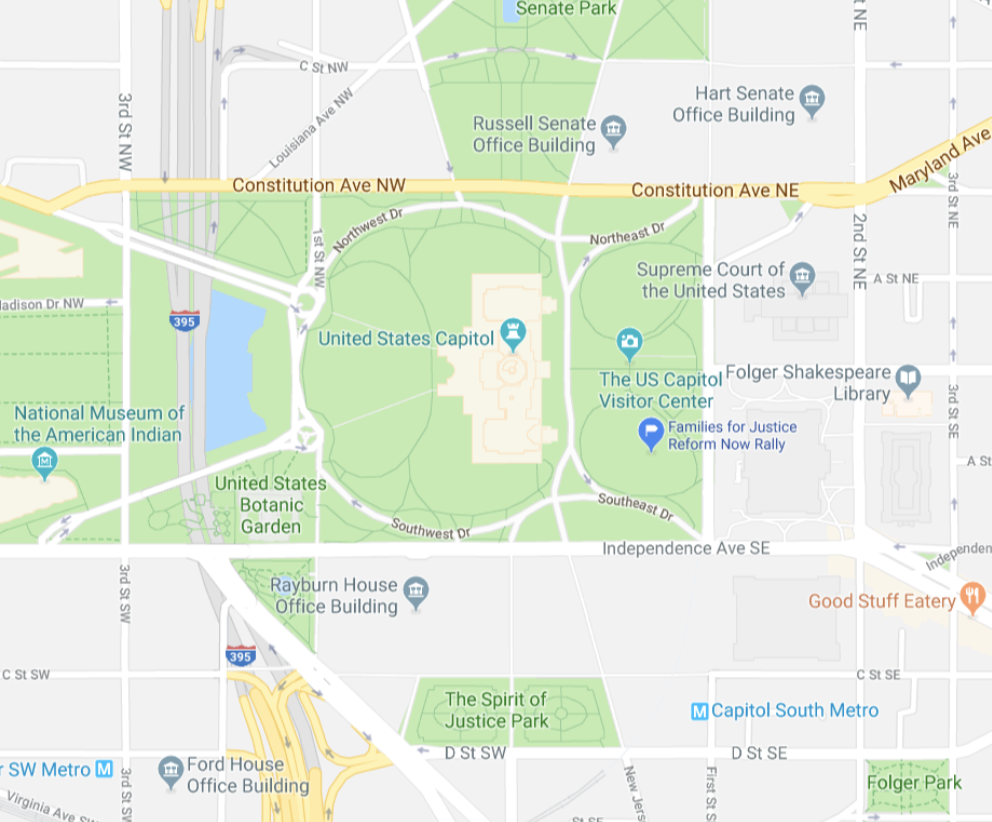