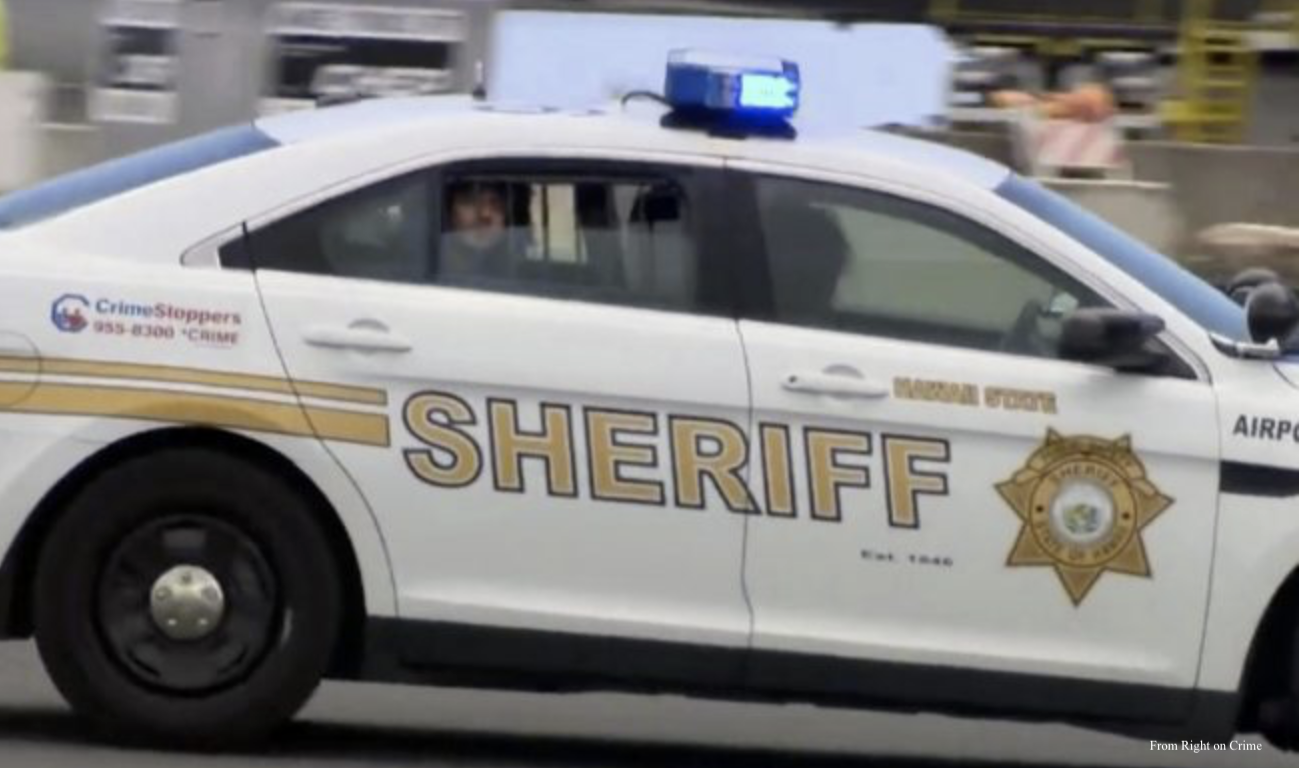 The FIRST STEP Act (H.R. 5682) was passed by the House of Representatives on May 22, and the Senate is expected to consider the bill in the coming weeks. The bill incentivizes participation in rehabilitation programs with the opportunity to gain “earned time” credits. These credits allow reformed offenders to spend pre-release custody time in halfway houses or home confinement. This bill would not only have a major positive impact on the lives of offenders, but perhaps even reduce drug addiction in the United States.

Unfortunately, leaders representing a major law enforcement organization, the National Sheriff’s Association (NSA), have taken a stance against this bill. As a former sheriff, I can testify that their concerns are misinformed.

The NSA makes an assumption that there will be a causal link to release of inmates due to the FIRST STEP Act and an increase in armed violent crime. The programs proposed by FIRST STEP, however, are not early release programs. The bill does not change when or if an offender is released. It changes how they are prepared to reenter society.

The cornerstone of the bill is proper treatment for addictions and treatment aligned with specific drug abuses such as opioid addictions. Studies show opioid addiction treatment works best with contingency management treatment, as in the case of the  in the 1990s. Such treatment is offered in a prison model where the appropriate structure and behaviors can be monitored. Inmates being treated in a contingency management model can have greater success if they are rewarded for good behavior. These rewards can include family visits and interactions, something more likely to occur when inmates are housed closer to their homes.

The issue of recidivism is well known. The assumption might be made that previous offenders are more inclined to offend again. We tend to hold that assumption based on the historical perspective of the more recent prison model as opposed to a treatment model. FIRST STEP is focused on treatment and reintegration of inmates back into society. As the economy continues to expand, job opportunities continue to grow, and reintegration becomes even more important. Offering a former inmate that has successfully completed addiction therapy or has gained job skills every opportunity to become a tax-paying citizen is ultimately the best way to reduce recidivism.

It’s important to note that a preliminary analysis of America’s 30 largest cities shows that violent crime is on track to decrease 1 percent for the 2017 counting period with overall crime down 1.4 percent. That amounts to the second-lowest overall crime levels since 1990. And in states like Texas and Georgia, conservative criminal justice reform focusing on lower-risk offenders, such as those who would be affected the FIRST STEP Act, has led to the lowest property crime rates since 1965.

The FIRST STEP Act will be an important public safety tool and an important “first step” in reducing recidivism, reducing violent crime, and having an impact on the opioid crises in the United States. I urge my law enforcement colleagues, especially important community leaders like the National Sheriff’s Association, to get behind this legislation and its successful implementation.

Read the original story at Right on Crime.