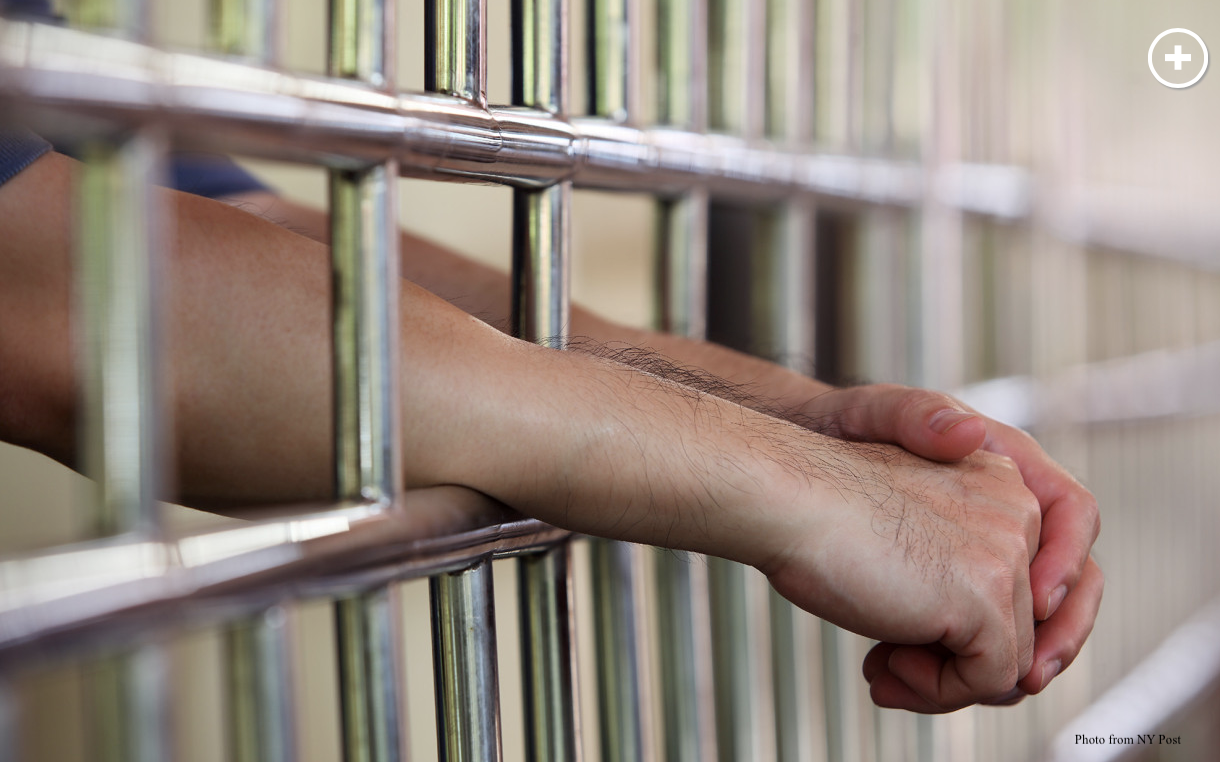 The bill aims to reduce recidivism and lower the prison population. It would spend $250 million over five years for prison education and vocational-training programs, and lets inmates earn up to 54 days (up from 47) of “good time” each year to speed their release.

It targets low-level drug offenders: Cons involved in murder, sex crimes, etc., are ineligible. The Prison Fellowship and other faith-based groups can help.
Jeffries says his bill offers “the opportunity at a second chance in life, to re-enter society and pursue the American dream.”

Some progressives voted “nay” in protest because the bill didn’t also contain sentencing reform. But it still passed committee by 25-5, auguring well for passage on the House floor.

Still, Kushner and Trump may have to push the Senate, that graveyard of legislation, to take it up. It should help that Majority Whip John Cornyn (R-Texas) says it’s a way to “help shut the revolving door of recidivism to save taxpayer dollars and reduce crime.”

Congress these days can barely manage to keep the government funded. Passing the First Step Act into law might be a good start on getting more good work done.

View the original article in the New York Post